2016 has been an eventful and busy year for District 28 but we’re not complaining. We had the chance to host some of the coolest events of the year. Here are our ten favourite events of 2016:

1.   BMW started our year off with a bang in February when they launched the new BMW750i in Toronto, at District 28. Studio 1 was the perfect venue for the unveiling of the 7series car. With it’s minimalistic interior and clean lines, the studio space ensured that all eyes were on the luxury car. 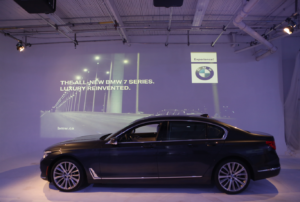 2.   Alfred Sung’s Collaboration with Mark’s, to produce a gorgeous spring clothing line, was showcased at District 28 in March. Our studios bloomed with the vibrant collection, and brought a much-needed pop of colour to our offices after a dreary winter. Studio 3 was the perfect location for the unveiling of the clothing line, with it’s immense amount of natural sunlight flooding the room, and it’s curved white walls. 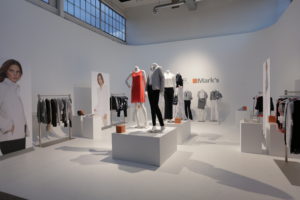 3.   The Graffiti Street Party scholarship fundraiser was held at District 28 in April. An amazing event that showcased local talent and vendors, it focused on the theme of the Five Pillars of Hip Hop. With breakdance competitions, live rap battles, art and food it was a party nobody wanted to miss. 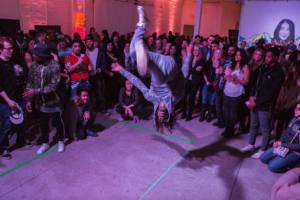 4.   Silver Spoons, an event hosted by Second Harvest, brings wine, art and food together and in 2016, this event was hosted under our roof at District 28. Taking place in May, Silver Spoons aimed to raise money to feed local communities in Toronto. From wine tasting to a gourmet food market, the event was successful in raising money and awareness for food rescue. 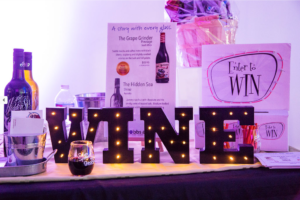 5.   Red Bull took over our studios in June to host the regional round of their worldwide break dancing competition, BC One. Transforming District 28 into a B-boying arena, the event ran for three days and consisted of DJ workshops, hip hop discussions and breakdance battles. Using every inch of space within District 28, Red bull made the most out of our studios and we can only say that we were sad to see them go. 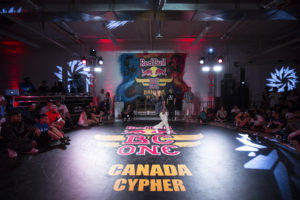 6.   Women from a variety of career backgrounds came together under District 28’s roof in July, when the Women Inspiring Passion and Purpose (WIPP) social event was hosted. A panel discussion and social affair aimed to inspire and support women, the event was hosted by E! Canada star Chloe Wilde. Including panelists who were editors, educators and actresses, the event was the perfect fit for our Studio 1 with it’s open space and high ceilings.

7.   Ill Muslims, an up and coming millennial muslim social group, used District 28 studio space to host their festive Eidi event over the summer. With pop up stores, DJs and an abundance of live performances, Ill Muslims entertained and enjoyed their festivities with room to breathe in our larger than life studio area. 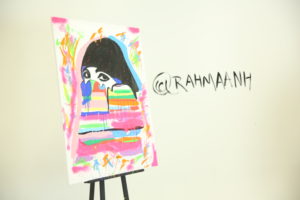 8.   Travel company G Adventures chose to celebrate World Tourism Day in September at District 28, and they sure do know how to throw a party. Transforming our studio space into a mind blowing mixture of art, colour and music, guests celebrated World Tourism Day in an equally unique and interesting way.

9.   The Emerging Toronto Artists Award Show was held at District 28 in October. With a Gala of Heroes theme and a special appearance from Toronto’s Spiderman, the event was a heroic success. Canvases and sculptures took over our studios for the night, and we got to see some of the finest art in Toronto from a group of very accomplished individuals. 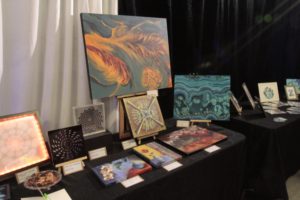 10.   To end 2016, District 28 held our first ever Christmas Market in support of the Red Door Family Shelter. Opening up our venue space to vendors and exhibitors, the market’s aim was to not only bring an element of festivity to the neighbourhood, but to also collect gifts and household items for the family shelter. The event was a great success thanks to the attendees, exhibitors and the District 28 team. 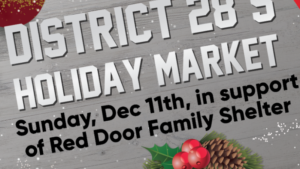